In this article, I am going to teach you How to Create and Configure RRAS VPN Server on Azure VM in total of 5 parts. I will cover each and every steps and this will take approximately 30 mins of your valuable time to successfully deploy RRAS Server on a Azure VM.

Microsoft officially doesn’t support RRAS on a Azure VM but back in 2017 it was officially support and later somewhere 2019 it was dropped.

RRAS Service require 2 LAN port, the second LAN port is actually required for routing purpose. But by default all of the Azure VMs comes with single LAN port so this makes little complicated for RRAS Service in Azure that’s is the only reason RRAS is not support.

Anyways you can add additional LAN port also to a Azure VM but it has some downfall So, I won’t suggest it instead you can follow the below tutorial for better use of RRAS VPN Server on a Azure VM.

Note: This tutorial is for only for home lab and Small offices and not recommended as a permanent VPN server solution because RRAS isn't considered secure anymore. So, make sure to know the disadvantages of using RRAS.

Below is the prerequisite of installing RRAS VPN server on Azure VM.

Step 01: Login to your Azure VM

Login to the Azure VM on which you are about to install the RRAS VPN Server. 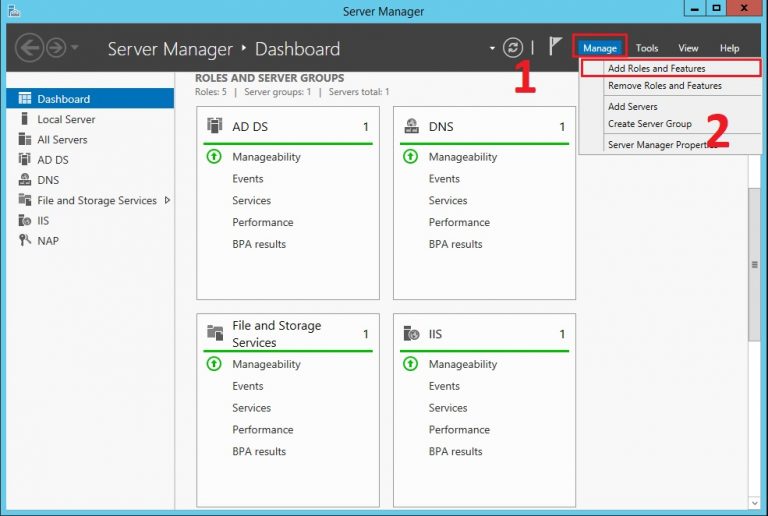 1. Open Server Manager and click on the Manage button on the top right corner 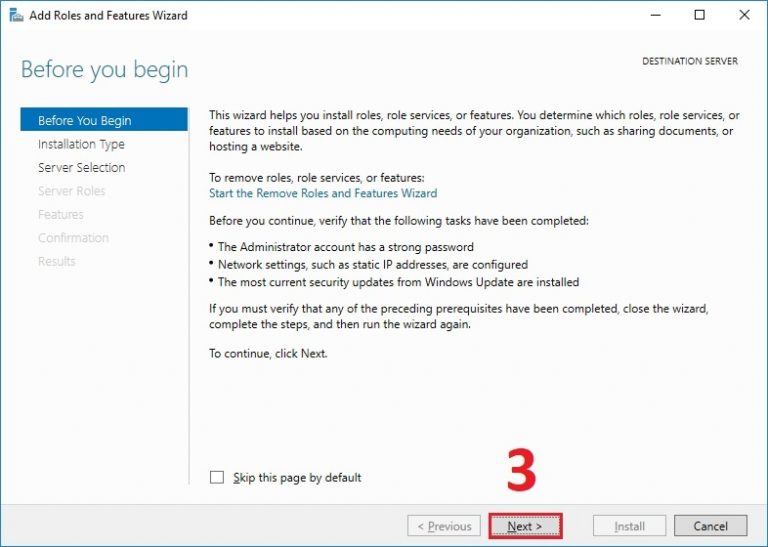 3. Read the instruction and Click on the Next Button 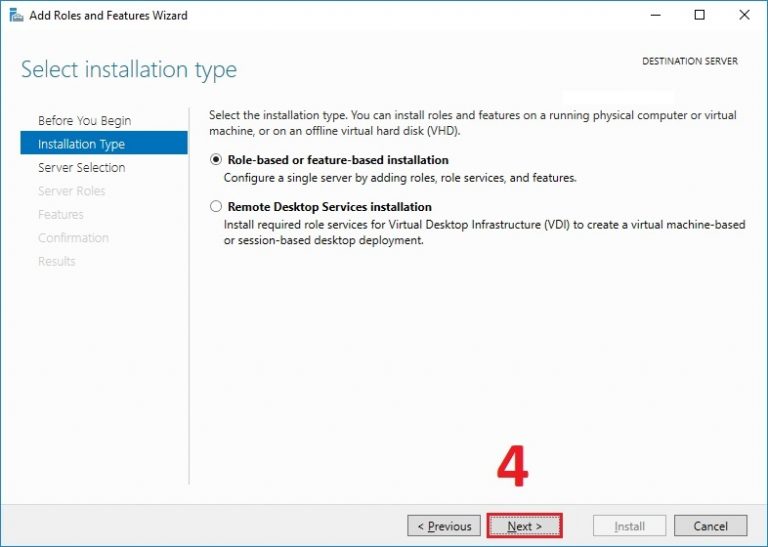 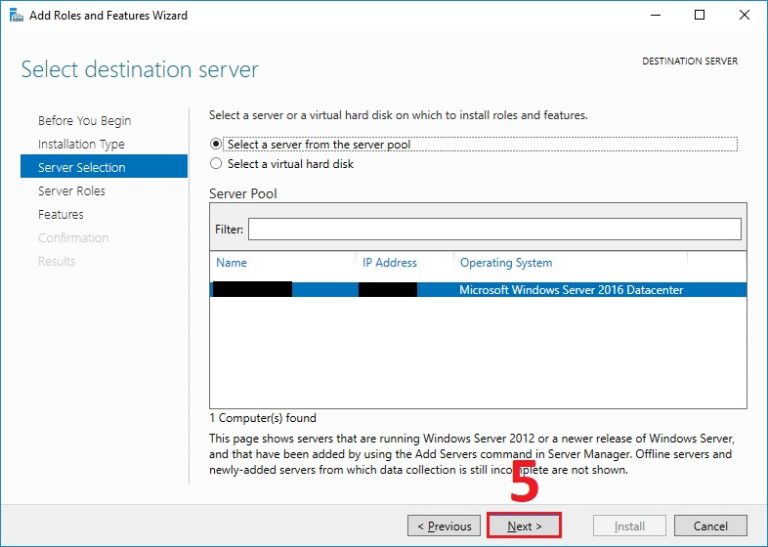 5. Make sure to select the right destination server if you have many and click Next 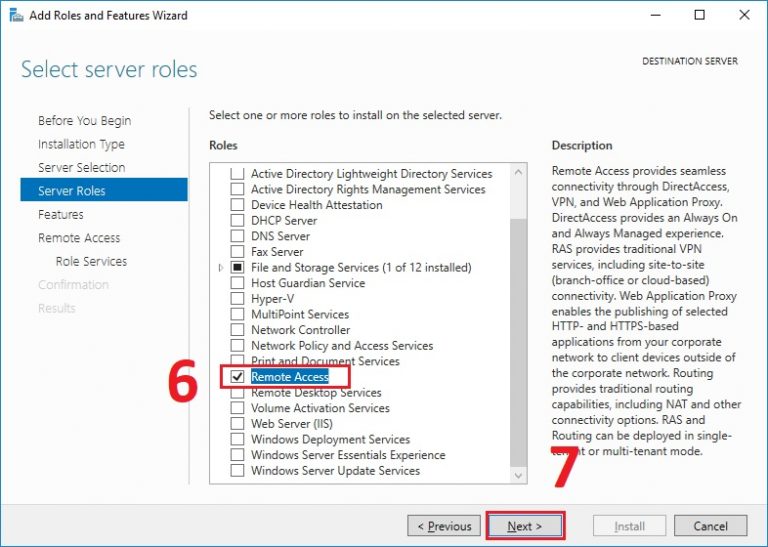 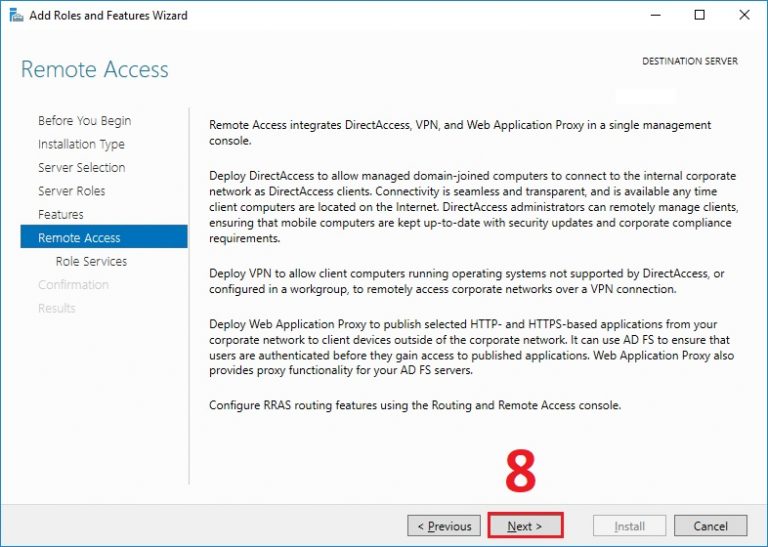 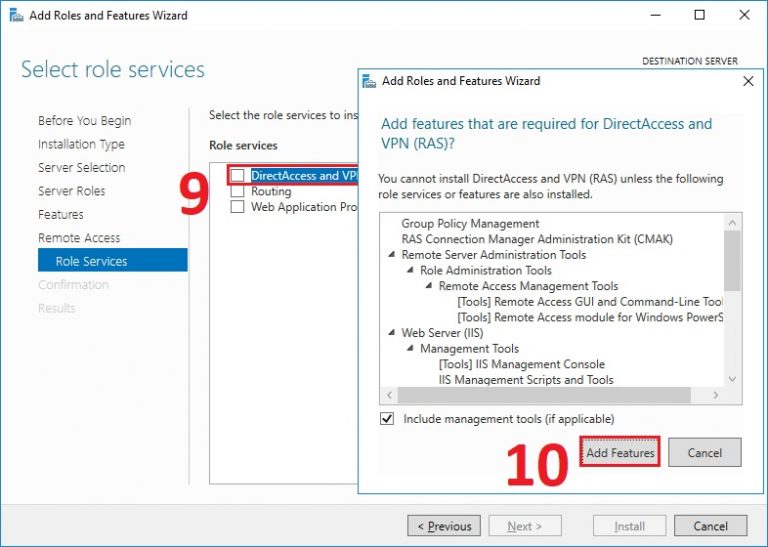 9. Tick on DirectAccess and VPN 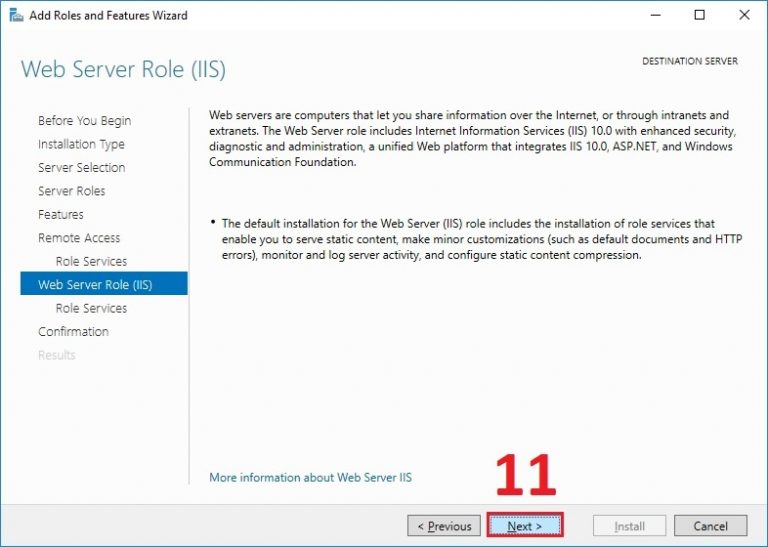 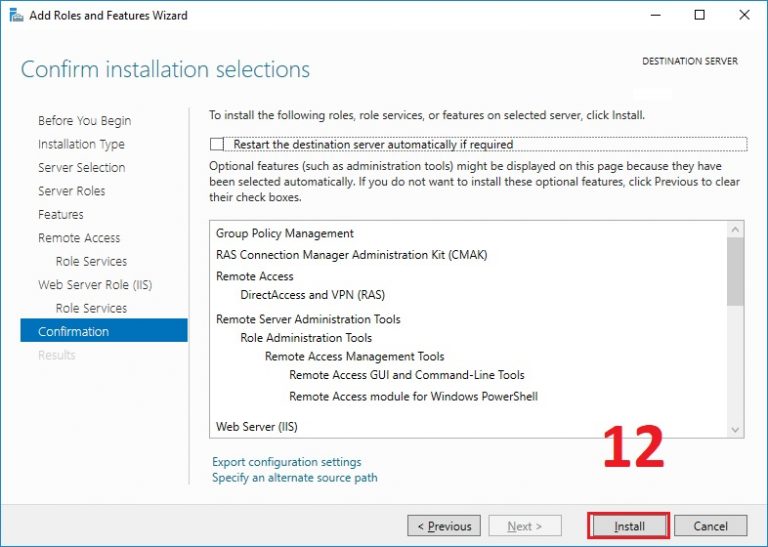 Congratulation you have successfully install the Remote Access Role on the Azure VM. Now follow the below steps to configure the RRAS server on your Azure VM.

To configure the RRAS VPN Server on your Azure VM open the Server Manage again and follow the below configuration steps by steps very carefully. 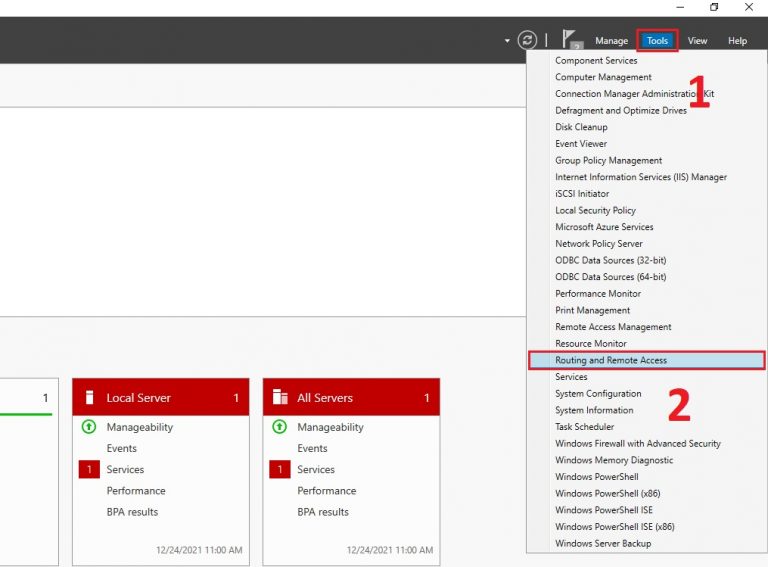 1. Click on the Tools on the top right corner of the Server Manager 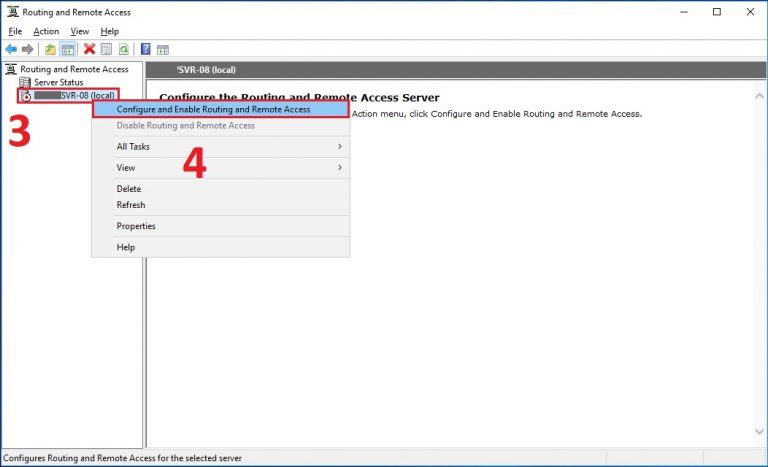 3. Select the server down to the Server Status and right click on it 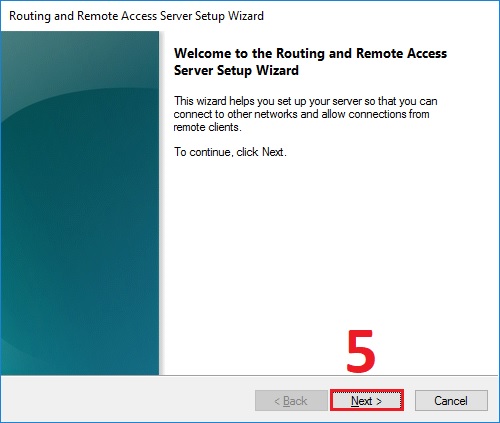 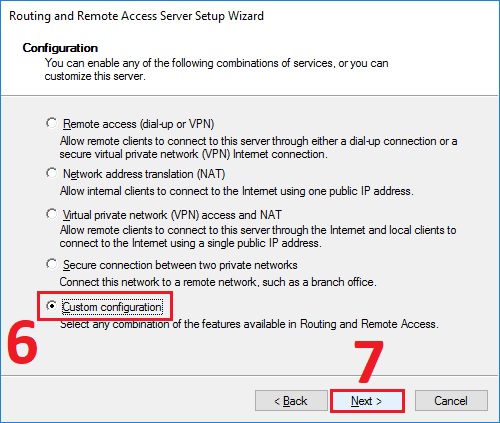 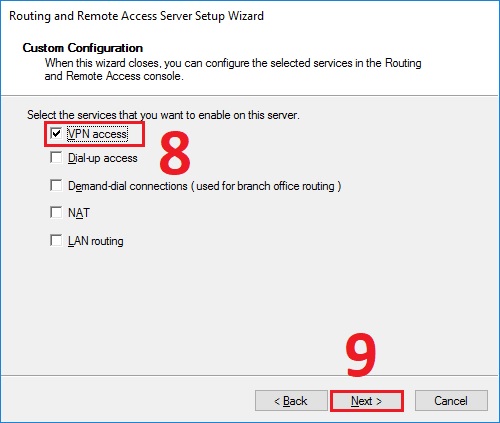 Now Routing and Remote Access server will start on your server. Just wait a few seconds and continue the below instruction 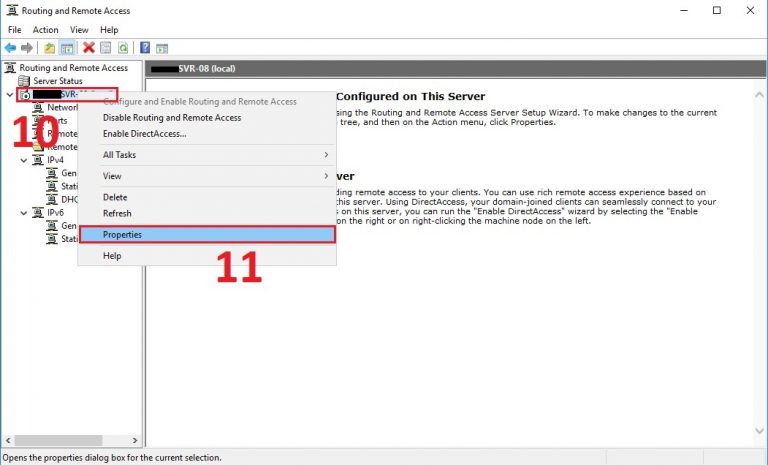 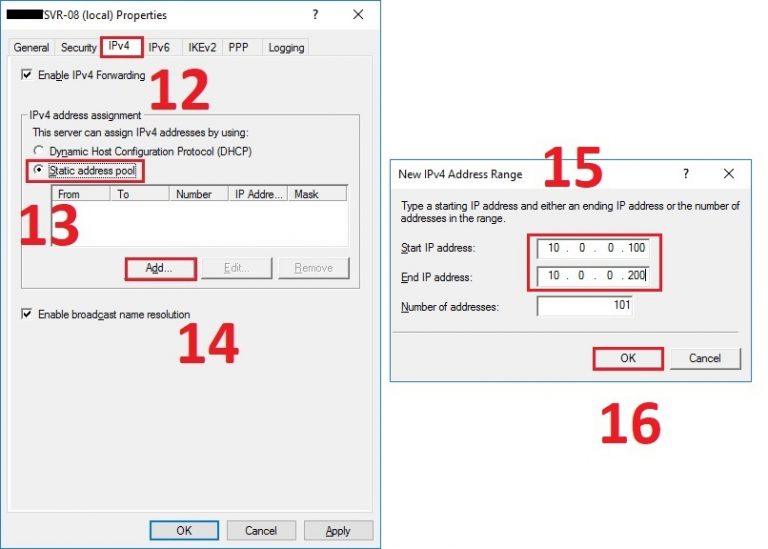 15. Type the Start IP address and End IP address which you want the VPN server to use

Note: This is the IP Address RRAS Server will assign to the VPN click. 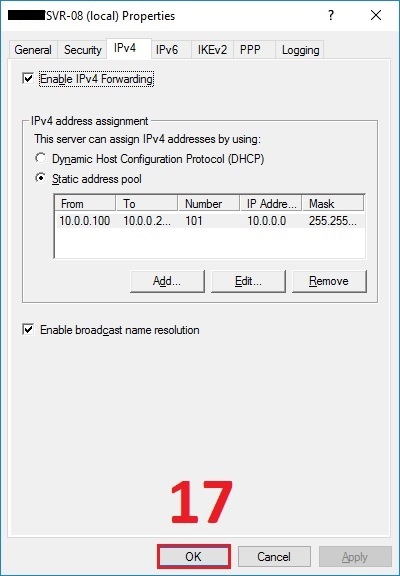 That’s it, you have successfully configured the RRAS VPN Service.

Configuration you have successfully created the Azure VM, installed the Remote Access Role and configure the RRAS service. 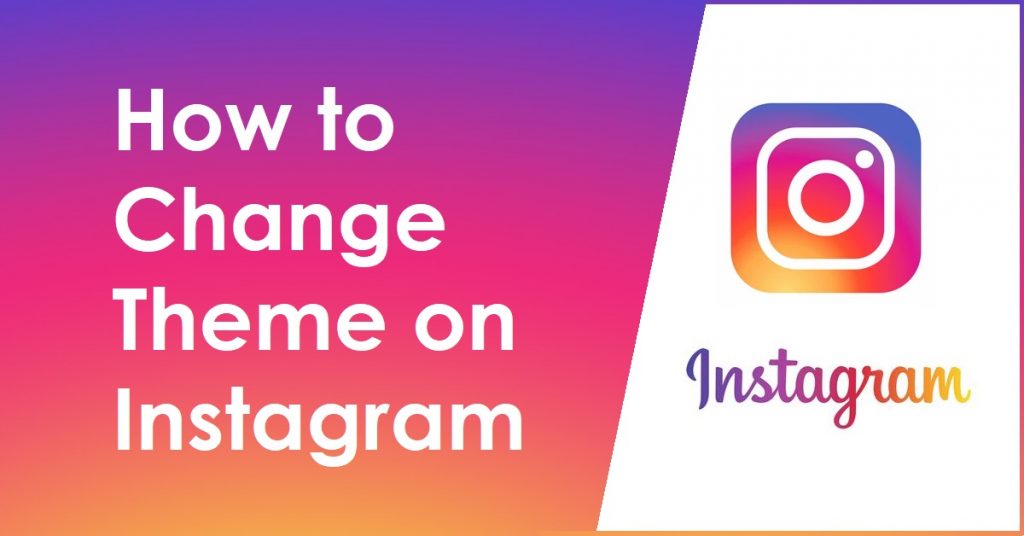