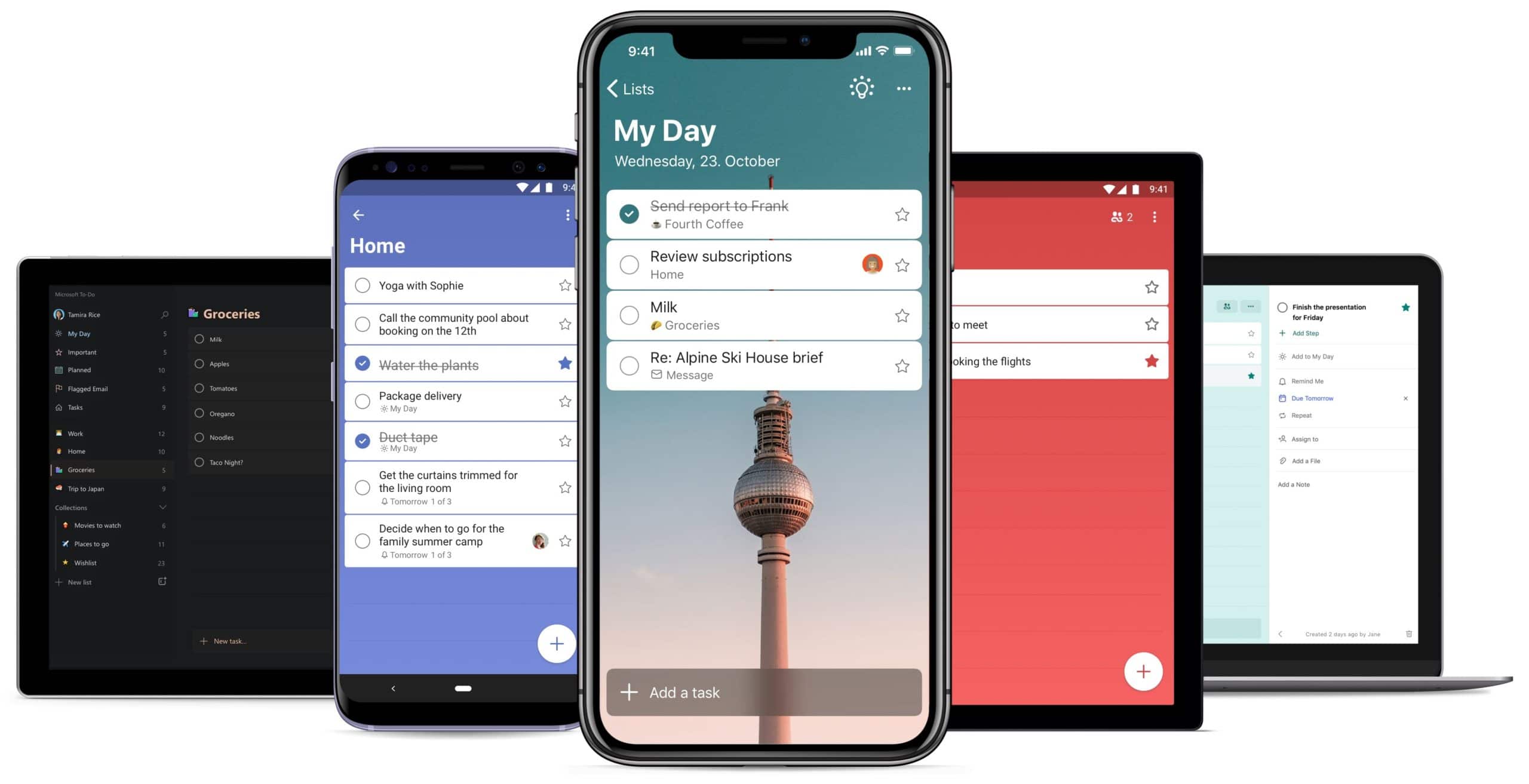 Microsoft To Do is a cloud-based task management application. It allows users to manage their tasks from a smartphone, tablet, and computer. The technology is produced by the team behind Wunderlist, which was acquired by Microsoft, and the stand-alone apps feed into the existing Tasks feature of the Outlook product range. Microsoft has officially announced it’s replacing Wunderlist app over Microsoft to … Read more