Microsoft Teams has become one of the best collaboration tools for millions of people worldwide. Microsoft Teams was introduced as a part of Microsoft 365 product family, which is available for everyone as a free product.

Microsoft introduced Teams as a direct competition tool for Slack without a doubt Microsoft Teams look similar to Slack in terms of all the features and functionality.

Now Microsoft is not install the Teams Machine-Wide install to all the users PC because Microsoft Teams now included in most of the Microsoft 365 subscription and installed through click to run package.

As a Microsoft Teams user from the launch, I have to say Microsoft Teams wasn’t great when it was launched step by steps Microsoft improved the functionality and added the required features and some of them through user requests.

So, we had a lots of error and fix but now I have to say Microsoft Teams in stable condition.

How to Stop Microsoft Teams from Reinstalling

So, our first solution will be to check and uninstall the Teams Machine-Wide Installer service from the PC. In order to do this following the below steps. 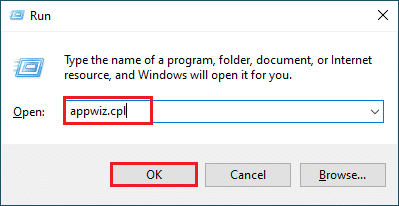 How to Stop Microsoft Teams from Opening Automatically

Are you annoyed with Microsoft Teams from Opening automatically at every startup? then you are not alone.

If you are managing multiple computers on your network then you can use the below PowerShell script to remove the Teams Machine Wide installer service from the multiple computer but make sure to run the script in elevated mode (with administrator permission).

Is it Safe to Uninstall Teams Machine-Wide Installer

Uninstalling Teams is not the same comparing to other software introduced by Microsoft.

Check out the detailed blog here How to uninstall Microsoft Teams Completely. 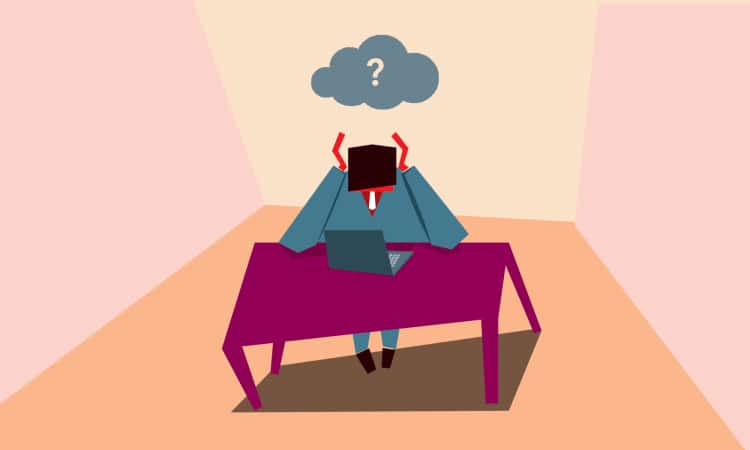 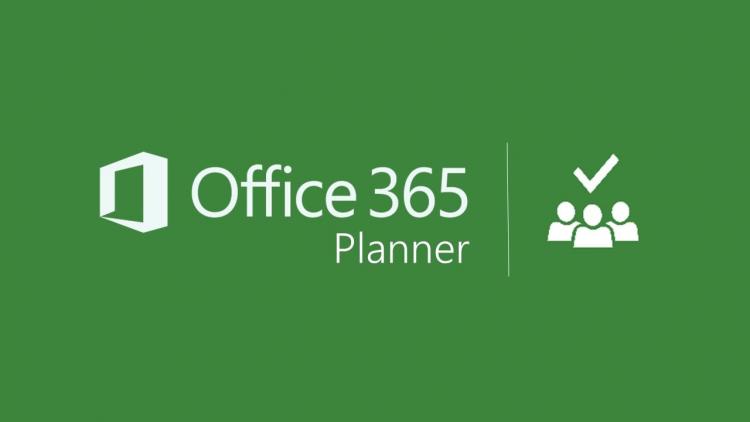 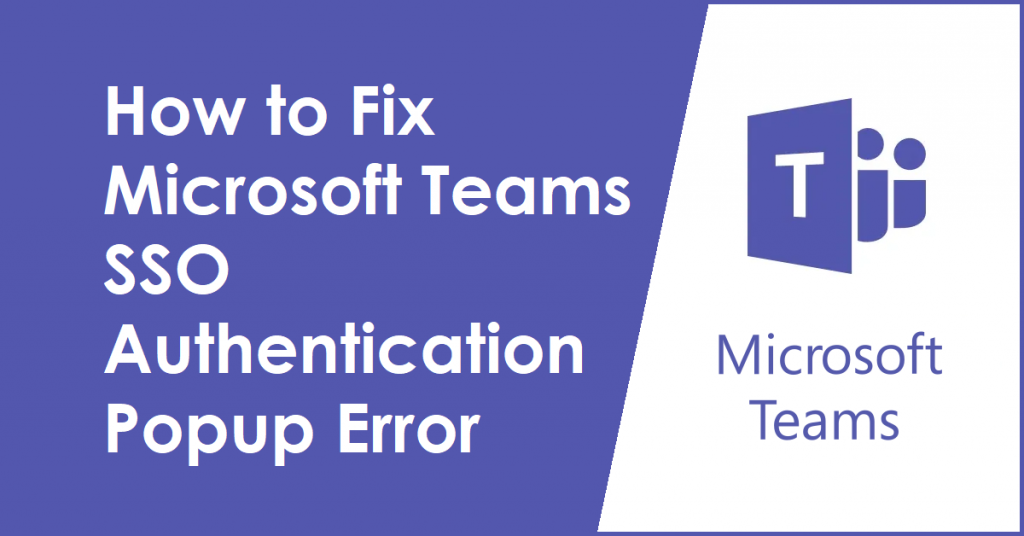 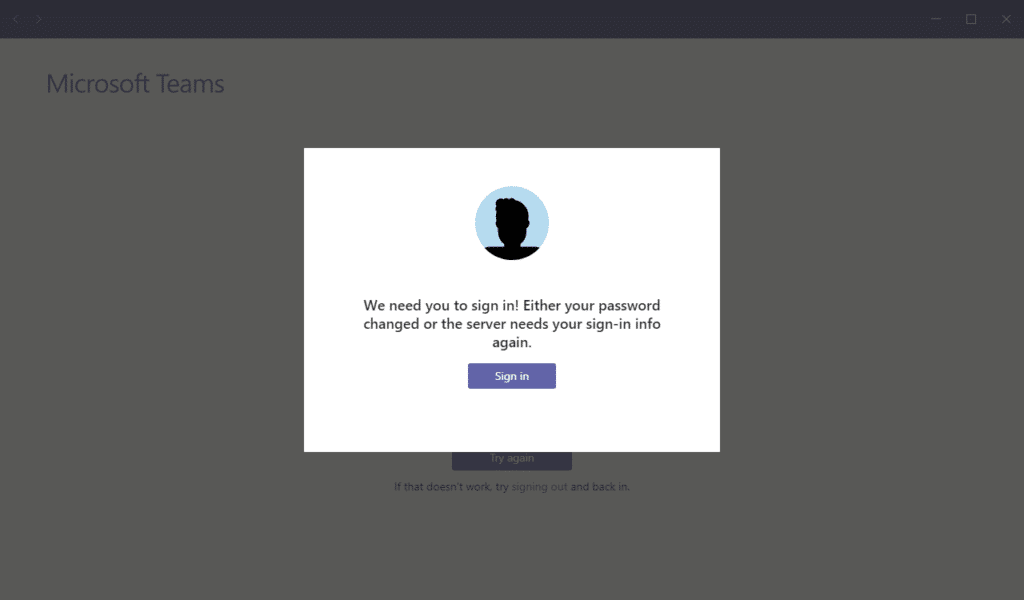 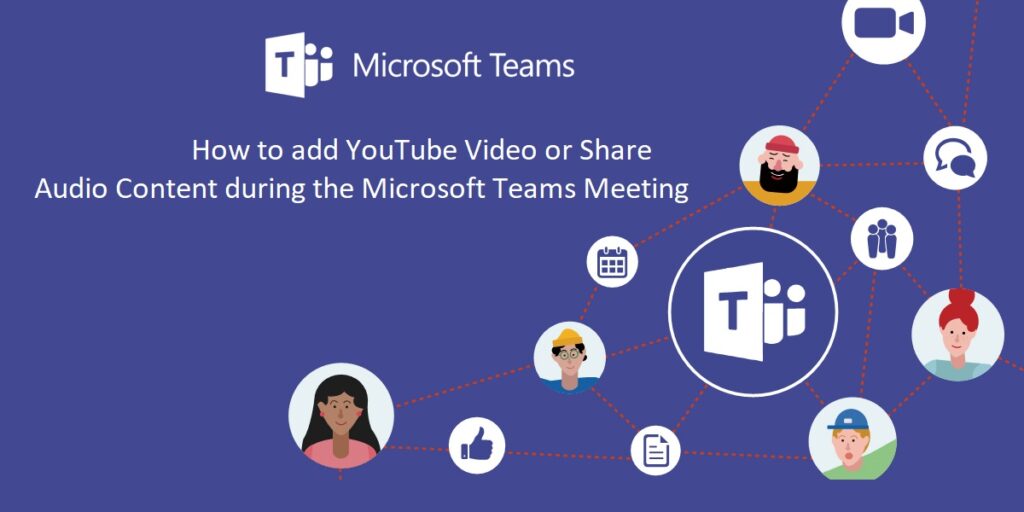 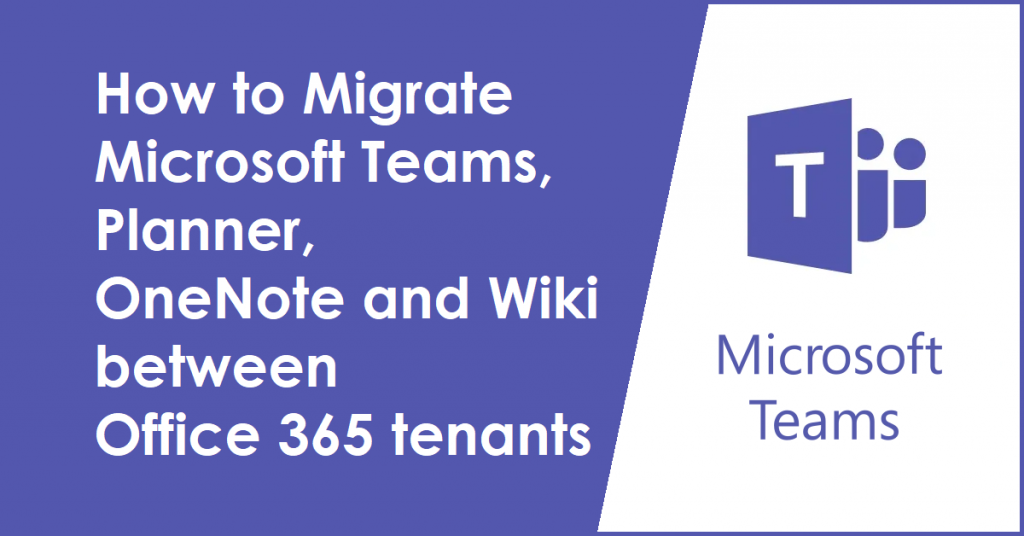