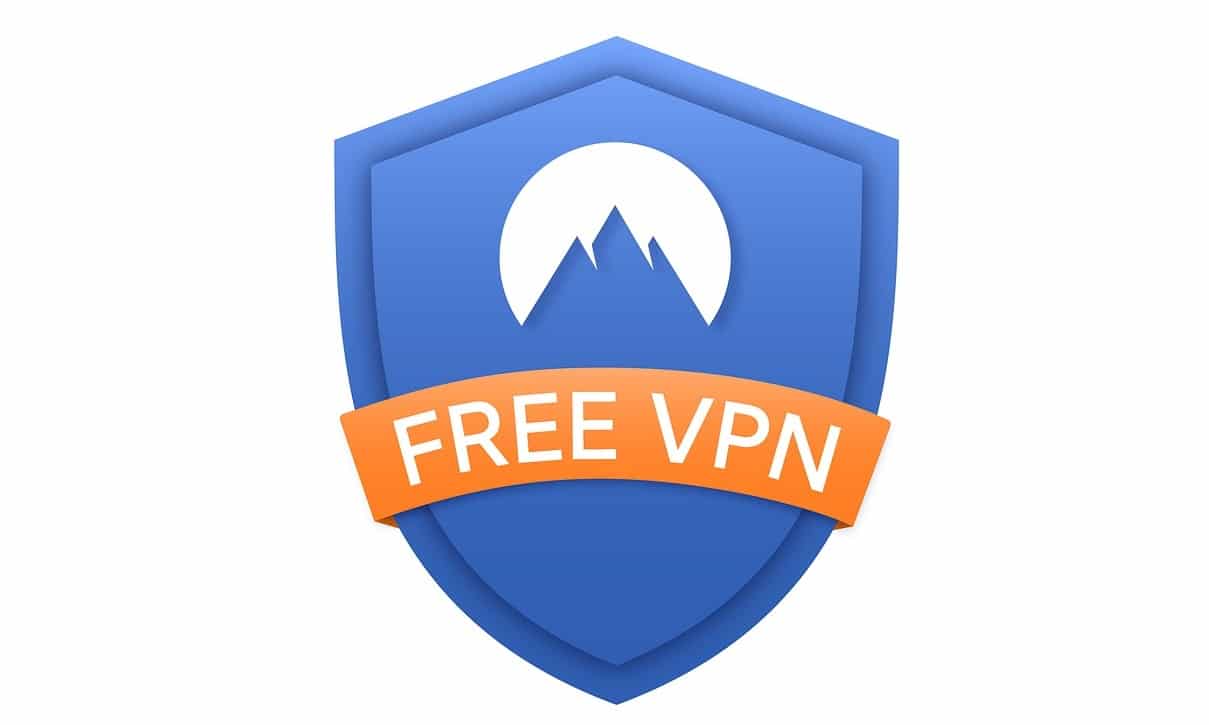 SuperVPN Free VPN Client is one of the most popular free VPN apps you can find on the Google Play store, having gained more than 100 million installs already.

But besides being a very popular app, there’s something else you need to know about this free VPN: SuperVPN Free VPN Client is also very dangerous. You see, our analysis shows that this app has critical vulnerabilities that opens it up to dangerous attacks known as man-in-the-middle (MITM) hacks. These vulnerabilities will allow hackers to easily intercept all the communications between the user and the VPN provider, letting the hackers see everything the user is doing.

This is actually quite the opposite of what a VPN is supposed to do. A VPN is supposed to keep your online activities private and secure from all snooping eyes. In fact, a VPN is supposed to be so safe that, even if a hacker could intercept these communications, it would take them longer than the age of the universe to even begin to decrypt the data. But that’s not what SuperVPN has done here.