In this article, we are about to check the comparisons between Hostinger vs GoDaddy vs Hostgator vs Bluehost web hosting company features. To properly compare all of the features and offering, we will be looking at everything from pricing to features, performance, security, and support.

Comparing with other web hosting provider we find out Hostinger is at the top in every category because It’s less expensive, much faster, and far more liberal with its plans.

There are the following categories to comparisons between Hostinger and GoDaddy web hosting:

Hostinger infrastructure is higher than GoDaddy. GoDaddy Can’t Compete with Hostinger because GoDaddy is one of the few web hosts that still use HDD storage, rather than the newer (and faster) SSDs.

GoDaddy uses the older Apache web server, while Hostinger has LiteSpeed, which is significantly faster and more stable. Hostinger and GoDaddy give the opportunity to choose from multiple data centers, but GoDaddy does not give more information about its locations.

If you use Hostinger, then you can host your website in the US, Brazil, the UK, the Netherlands, Lithuania, Indonesia, and Singapore.

GoDaddy says  it has servers in North America, Europe, and Asia, but provides no further details.

As far as website caching is, GoDaddy mostly shams that it doesn’t exist. Perhaps the marketing team feels that if they do not mention “caching” anywhere on the website, people will not know that it is missing.

But Hostinger includes LiteSpeed caching on all plans, even the entry-level Single, and you can easily turn it on from the dashboard to improve your website loading speeds.

Overall Hostinger is better than GoDaddy

Both offer services  in a range of web hosting , including VPS, shared hosting and managed WordPress.Hostinger and GoDaddy best-known for their shared hosting plans.

GoDaddy gives more storage space and unmetered bandwidth, but the 30GB of storage and 100GB of bandwidth that  get with Hostinger Single plan are more than this enough for a small Website

Both give one email address on the entry-level plan, but with GoDaddy, there’s a trap:  email is free for the first year but will pay after that. And GoDaddy will not ask you if you want to restore the email – you’ll be charged customarily  until the end of the first year unless you remember to cancel the membership.

In terms of configured WordPress hosting, Hostinger is again less expensive and gives you more features.

Hostinger and GoDaddy claim that their shared hosting plans are applicable for beginners,but GoDaddy Has More Storage Space, and Hostinger Has Better Tools.

Hostinger and GoDaddy offer one click installation for all the content management systems (CMS), including WordPress. But Hostinger  gives the free version of  Jetpack plugin already installed on most managed WordPress plans, includes various security features for WordPress, automatic updates for your plugins, added caching, and extra themes.

Hostinger says SSH access is not included on the Single plan , so you’ll have to upgrade to Premium if you’re a Linux dev. Even if they do go with the Premium, they will be paying only half the price of GoDaddy’s less expensive plan.

Git is  pre installed on all Hostinger plans, which is not the matter with GoDaddy. Git is primarily a tool for developers, but even if you are a beginner, can use it to track changes on your website or marg collaborators to it.

GoDaddy is one of the only large web hosts that still does not give a free SSL certificate on all plans. Let’s Encrypt SSL certificates are free by default, but as an alternative of giving you one of those, GoDaddy makes you pay extra for its own SSL or upgrade to the Maximum plan. GoDaddy also has basic DDoS protection and a 24/7 monitoring system, but that’s about all you get for free.

Hostinger not only gives you an SSL certificate on all plans, you also get automated weekly backups, Cloudflare protection and BitNinja security. This makes your website protected from DDoS attacks, malware, brute force attacks, and more.

You absolutely need an SSL certificate to encrypt users’ information on your website. Without SSL, both your website and your users are not secure, and search engines will penalize you for this. In GoDaddy web Hosting, if you want any kind of malware scanning and remove, you have to pay extra for SiteLock. If you want automated backups, then you pay again. 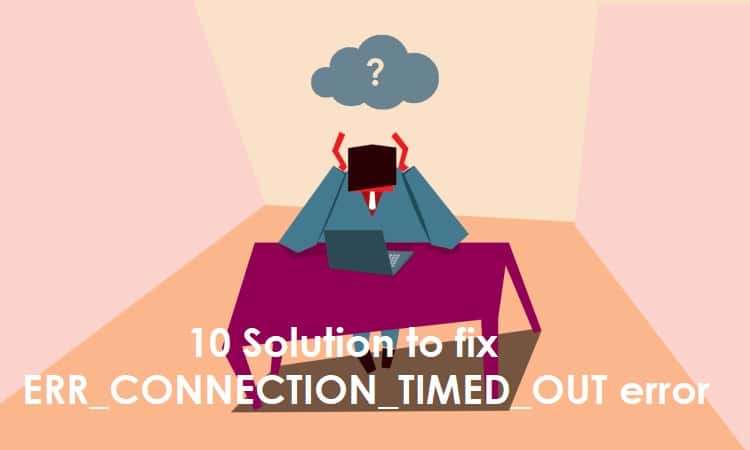